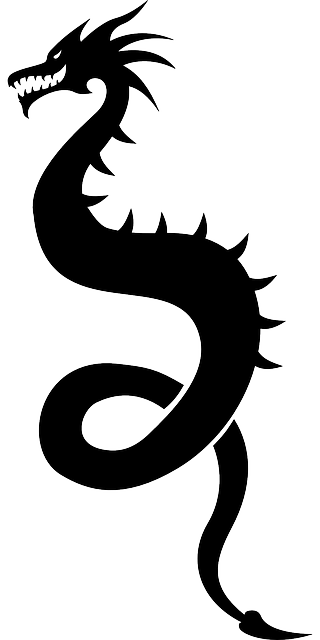 A day after the blast, central and state agencies remained at the site today, collecting samples from the debris. Sources said a damaged mobile phone, suspected to be that of the deceased, was recovered from the scene.

The police were treating the deceased, now identified as Gagandeep Singh, a dismissed head constable, as a suspect who was either carrying the explosives or was a suicide bomber.

His body was shifted to the Civil Hospital last night and a post-mortem examination was conducted by a board of doctors. Before the autopsy, a team of NSG visited the hospital and inspected the body.

Sources said the doctors took viscera samples, which would be sent to the forensic laboratory to identify the kind of explosives used in the blast. It is learnt his right arm had a tattoo of ‘khanda’ (religious symbol), which apparently led to the identification of the deceased.