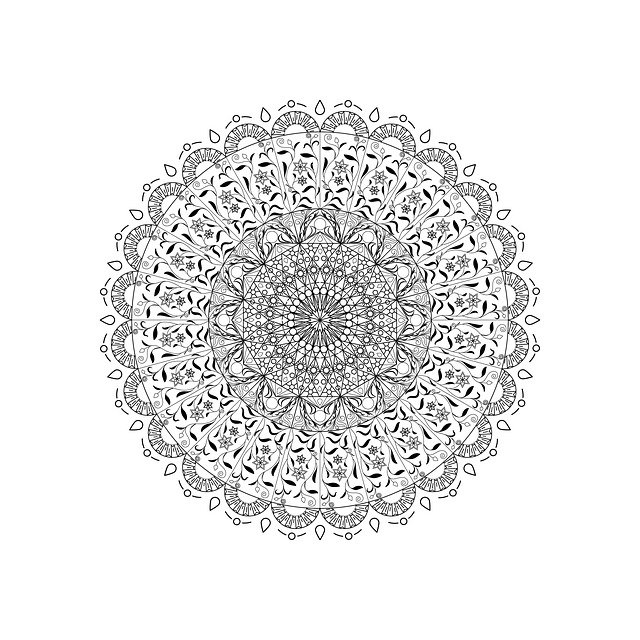 A young mum was left horrified when warts started growing on her forearm tattoo – that had to be burned off using liquid nitrogen. You can see what happened below:

Jade Harvey, 20, thought it was just a skin reaction when she started noticing lumps bulging out her snake ink shortly after getting pregnant.

But when she rushed to the doctor after discovering they wouldn’t stop growing, she was told that the only way to get rid of them was with cryogenic treatment.

Jade said it looked like nothing she’d ever seen before.

She explained: “I thought it was just a skin reaction caused by pregnancy. Be careful where you get your tattoos!”

Warts can spread onto tattoos that are done near pre-existing boils, with pregnancy hormones exacerbating the condition.

She went to get her tattoo on impulse back in June 2020 after seeing an image of a snake online, and asked for it to be drawn as if curling round her forearm, for which she paid $150 (£113).

She was initially happy with her new ink, but soon noticed it had been done close to a pre-existing wart near her wrist.

She said: “We never talked about it – I knew the wart was there, I knew [the tattoo artist] saw it, but he never said anything either.”

On Boxing Day of the same year, she noticed she had sore boobs and was urinating frequently so decided to take a pregnancy test – which came back positive.

She was in shock at first but soon adjusted to the news, and her bump continued to grow normally, until, almost exactly a year after getting it, she started noticing warts growing on the tail of her tattoo.

She said: “I was in the pool and I thought the sun had caused the tattoo to flare up or something.”

The boils continued to get larger, but as they didn’t hurt or irritate her too much, and with some reassurance from her midwife, Jade left them alone.

But when the boils refused to budge even after giving birth, she went to see her doctor who informed her that she should have them removed, and burnt them away using liquid nitrogen right then and there.

She said: “It felt like she was torching my skin! It felt like a torch was on hand or I was holding dry ice – not fun!”

She shared her story on …….